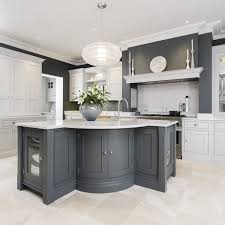 We are aware of the fact that there was no electricity, no bulbs, no lights and nothing historically. Darkness was still present even then right? Imagine how would they be surviving without light and shine? During nights how they used to find the passage or paths? Things weren’t that easy at all but still the inventions took place, the creations took place and human generated so many things which were unbelievably amazing. Imagine that time, human was evolving and mankind was developing massively there was a time when fire was invented by humans. Then things charged up, they used to light the fire and through burning sticks in raw form they used to see the path and passage.

Historically when they used to light the piece of cloth with the cast iron cookware online, it was dangerous and could harm the hand of the person holding it, hence lantern (kerosene lamp) has a handle with which the person can lift it and hold it in a hanging position, glass cover is there to protect the fire from the air and below that the tub of kerosene is there. There are quite few things which humans have invented and which reasonably deserve a huge round of applause. This is not the end at all, creations and inventions are there but kerosene lamps are still prevailing in the market, even after the inventions of lights and bulbs.